​Male Llama Offspring
Toby was used lightly previously by Noel and Georgia McRae, then Jerry Lozier for breeding. Most of his offspring are packers that are working in the backcountry. Toby offspring have also cleaned up in showing and performance.  Several are therapy llamas too! For more information or current pictures, contact us!

Toby is a heck of a prepotent classic male with 100% classic pack style production in his progeny.

Check our present and past baby pages for many of his offspring results. 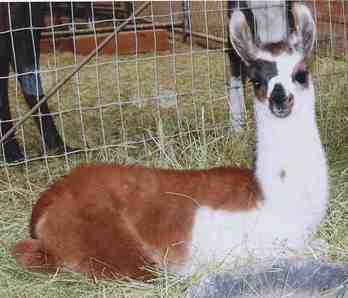 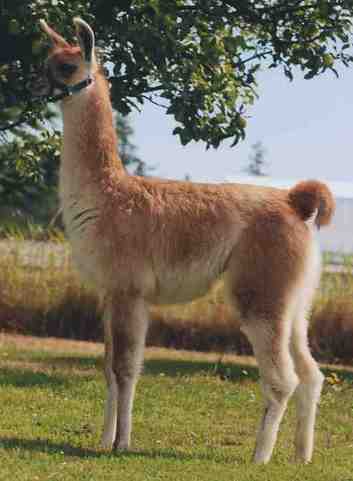 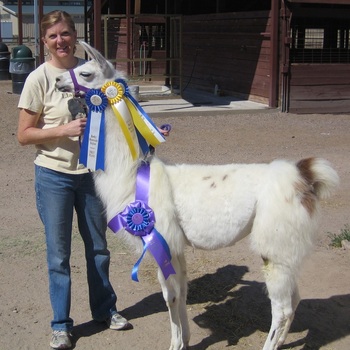 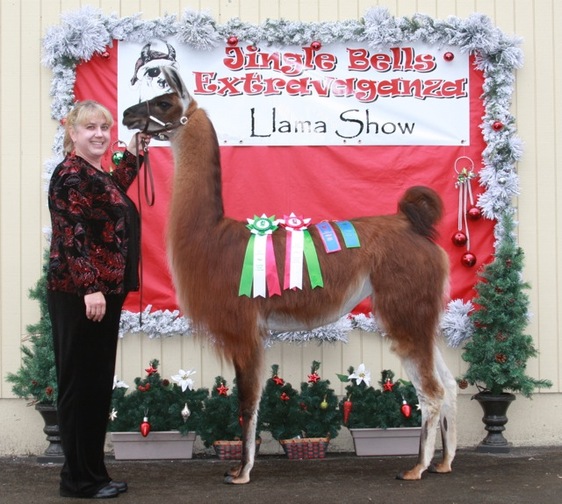 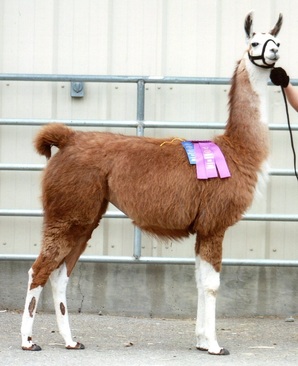 "JNK Tobias's Kalosi" out of Ramblin Rosie'.
She is a JNK keeper girl in our classic breeding herd.
Kalosi holds several grands and reserves in limited showing. ﻿﻿﻿ 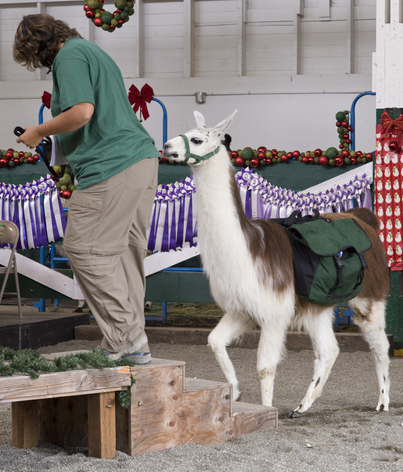 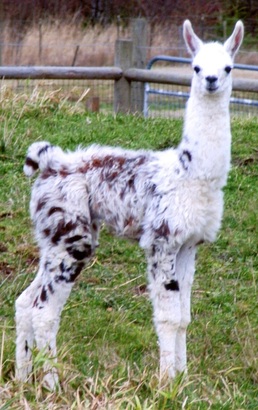 "JNK Tobias's Donard" (M) out of Ramblin' Rosie.
He was a JNK keeper male,
Owned now by Janet Franklin 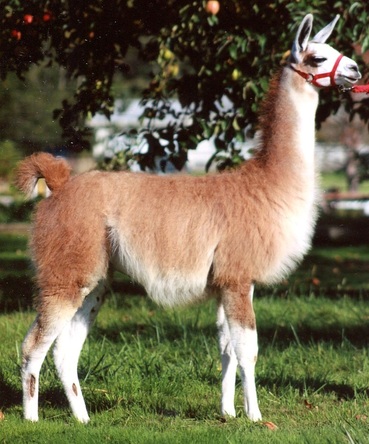 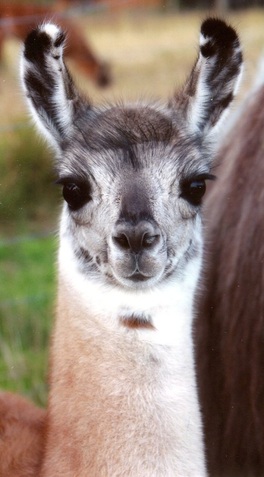 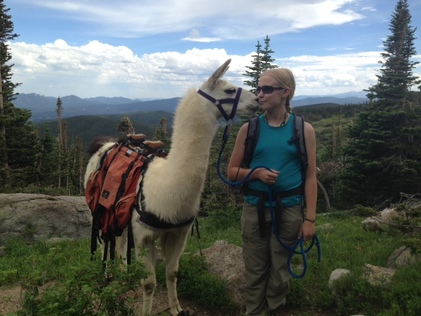 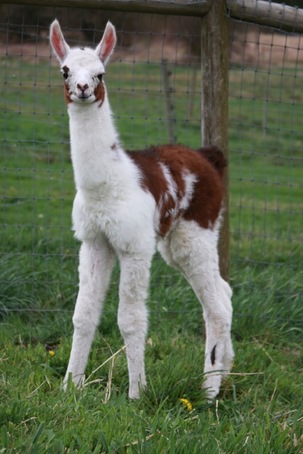 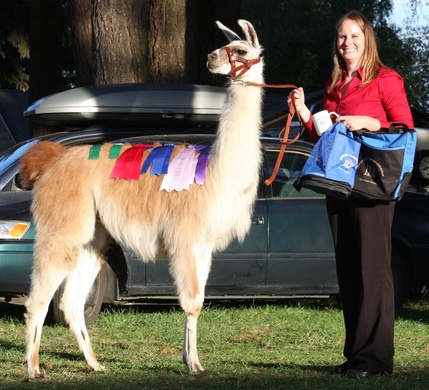 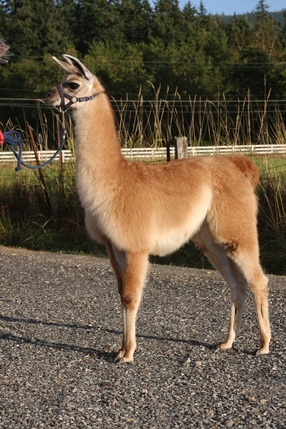 "JNK Tobias's Trask" ﻿(M) out of﻿ Rocky Mountain Sunshine.
He is a JNK keeper male.